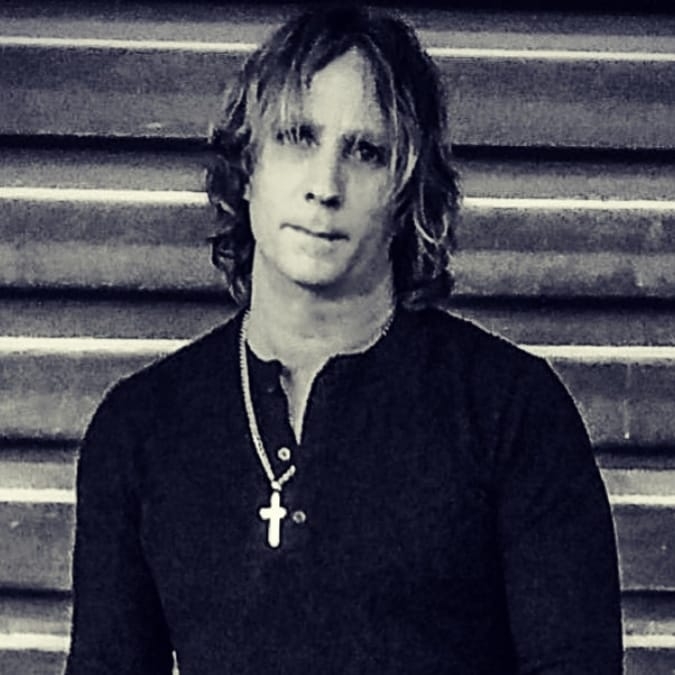 Exploding onto the effervescent hard rock and metal scene, Marcus Ryan combines his inspirations from the golden ages of the genres with his own unique twists on instrumentation and storytelling. Inspired by legends such as Eddie Van Halen and Ozzy Osbourne, the artist prides himself in dark emotional, and melodic sounds that he has refined for years. With a keen emphasis on individualism and making each piece of music produced his own, Marcus Ryan ensures that his musical process is unique and true to himself in order to ensure the best possible listening experience for his audience.

Hailing from San Antonio, Texas, Marcus Ryan was a curious child whose musical journey started when he was about 10 years old. At that point, he began to receive some rudimentary guitar instructions from his father. From the age of 14 onwards, he began to write his own original songs at which point he discovered the melodic dark expanses of heavy metal. During  that time , he became utterly enamored with the genre and perpetually immersed in the likes of bands like Anthrax and Slayer. Later on in life , he traveled to Florida to assist with the aftermath of Hurricane Charlie .Witnessing the devastation , he became inspired to start writing and found a studio to begin recording his first album “Walk To The Light”

Marcus Ryan’s inspirations are manifold. From blues to the glorious rock ballads of the 1980s, the artist draws upon a wide range of sounds from an even wider range of eras. Each song is heavily layered with each layer featuring a variety of keys, masterful electric guitar, and myriad percussion instruments. This layered nature of the artist’s music means that the listener will discover something new to focus upon during each subsequent listen.

Accompanying these grand instrumentals is some deeply introspective lyricism. An excellent example of this is the song  “Different Than You” which discusses notions such as being coerced into a state of mind as a consequence of bullying and then rising out of that mental state by defying the odds. Another instance is the song “I Believe” which examines the life within a broken home where you cannot rely on anyone and are cast into the world fending for yourself and the ones you love.

An important element of Marcus Ryan’s music is that he only writes and produces music that he truly believes in. If he doesn’t feel a story to be genuine and heartfelt, he doesn’t chronicle it in his music. This ensures that each piece of music is authentic and truly resonates within the strings of his listeners’ hearts. Most importantly, his deliberate effort to be true to himself is what defines him.

Marcus Ryan is currently focused on further refining his craft to the finest of edges and garnering a loyal audience. His acute attention to detail, an eclectic selection of instrumentation, and intensely insightful lyricism are sure to make waves in the contemporary metal and hard rock scene.